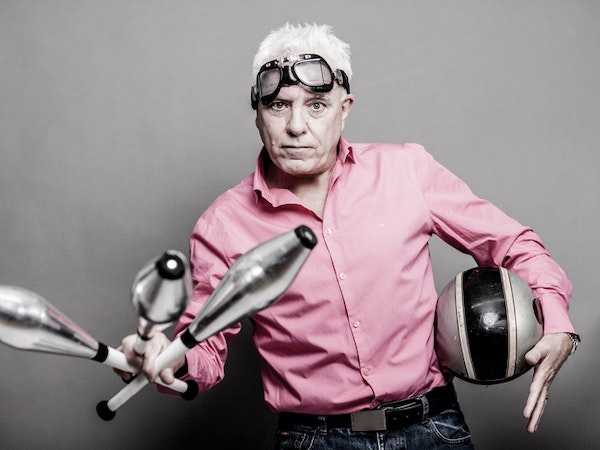 This show was rescheduled from 29th April 2021.

Funny things happen all the time. Normal events don’t catch the eye but Dave’s special radar instinctively draws him to the small out-of-the-ordinary events and conversations that wash over most of us and pass us by. Once identified, he applies his unique style of exaggerating and elaborating them whilst reminding us that we too have not only witnessed them, it’s probably happened to us! It’s this added dimension, this comedy of association that elevates the event to laugh-out-loud funny.