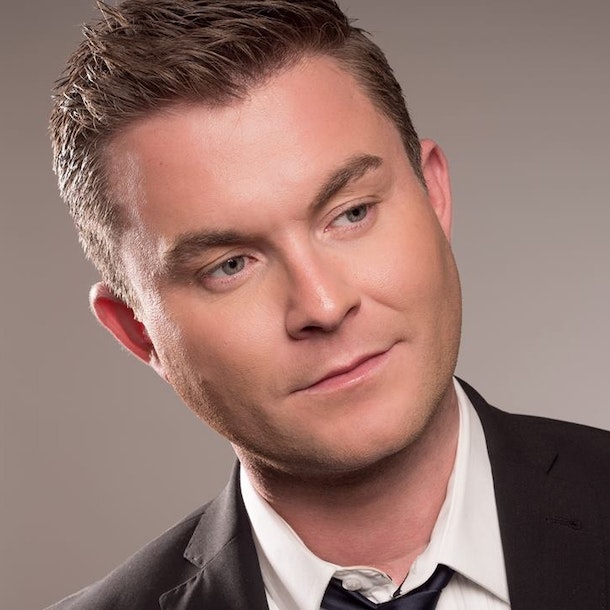 Michael English has rose to be one of the Ireland’s top Country music stars since forming his own band, he has been going down a storm ever since on the Irish and UK dancing scene. Michael and his talented Band are renowned for their energetic performances with Michael playing both his famous red piano and accordion at his shows. He is dedicated to giving his followers an unforgettable show each time they see him. With accolades like Best Country Dance Band at The Irish Country Music Awards and Performer of the Year at The Sunday World Country Music Awards under his belt, there is no stopping the Kildare man!