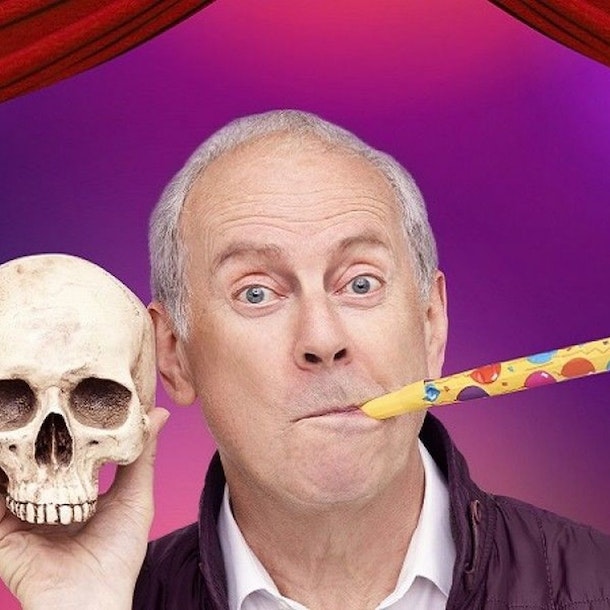 at The Capitol, Horsham
View Tickets

Gyles Brandreth, author, actor, former MP, One Show reporter, Gogglebox star, veteran of Countdown, QI and Have I Got News For You, talks about his new childhood memoir – Odd Boy Out (published by Penguin Michael Joseph) – and to share stories from his unusual (and, at times, eccentric) life in the theatre, TV, politics and journalism. His last one-man show was a 5-Star total sell out when it opened at the Edinburgh Fringe at the Capitol in September you can expect to find Brandreth entertainingly unleashed on the people he’s known and the places he’s been.

Without hesitation or repetition (and just a touch of deviation), Just a Minute star Gyles delivers a dazzling evening of wit, wisdom, nostalgia and riotous name-dropping.