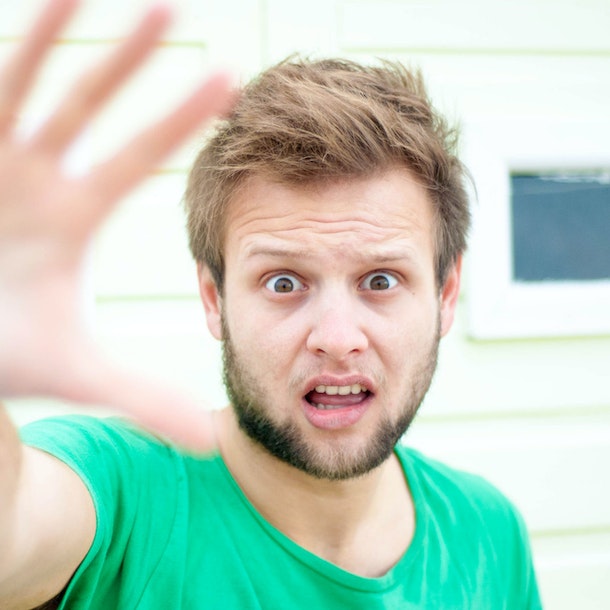 at The Beehive, Honiton
Passed

Some of the finest acts in the westcountry coming to Honiton for the regular Avengers night.

Frankie Doré has become a regular on the South West comedy circuit over the last 3 years. His tales of life as an early 30's male have entertained at pubs, clubs, and festivals across the South of England. Frankie is also resident MC at Funny Fort in Plymouth. Frankie Doré combines intelligent observations with wry punchlines and a razor sharp wit, making him one of the most well - rounded acts on the South West circuit. - Superfluous Holes Productions Where Doré succeeded was in his persona, which was of someone that’s just a wee bit put out. He delivered his material with a straight face and a frown, which gave the impression that he was just a bit confused about the whole thing. - Chaplin Moustache

Funny Women Awards 2006 winner. Suzy has been described as 'a dynamo of a comic, with a uniquely warm and chatty stage presence which means she is a brilliant MC as well as an act'. 'Vibrant, gorgeous and extremely funny' (BBC) 'A naturally funny person - very funny indeed!' (Jimmy Carr) 'That was great! See you on the telly' (Jo Brand).