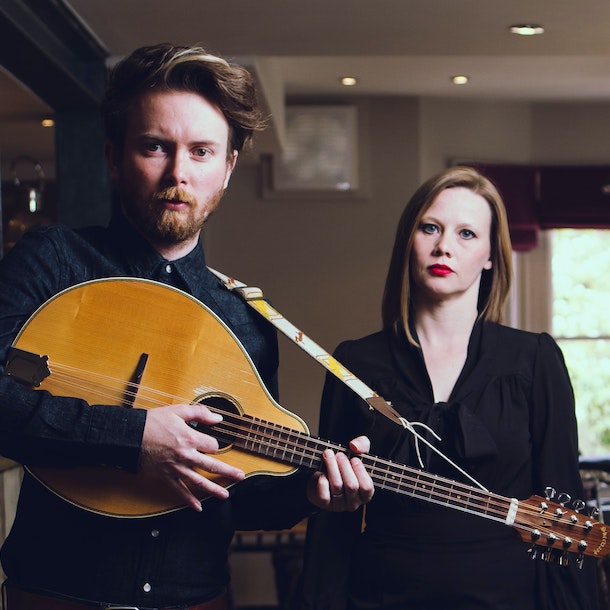 "Simply brilliant" - The Sunday Express. "They've a vitality, a freshness and a rhythm that is as near to pop as folk" - BBC Music. "Traditional folk with a modern twist!" - Uncut. "A force in the folk revival" - The Observer. "Stu Hanna and Debbie Hanna-Palmer, better known as Megson, have steadily established their reputation as two freshest, most original performers in the latest folk revival, and this album places them in the major league. A subtle and intriguing set" -The Guardian