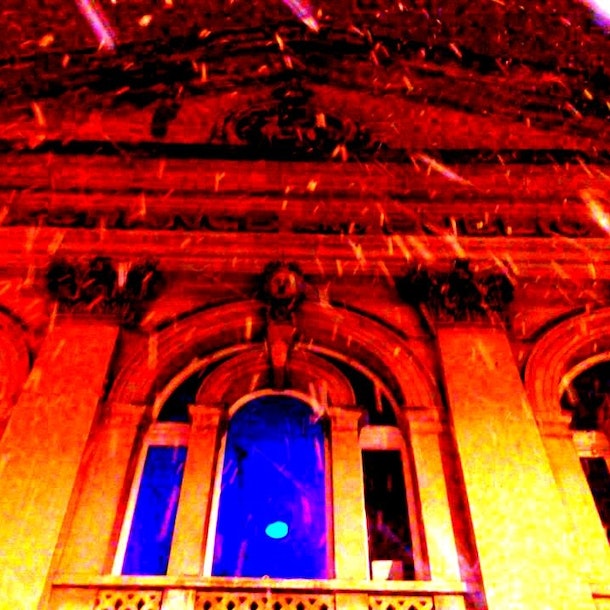 Angels with dirty faces is one of the most popular country rock bands on the scene today and is the brainchild of former BCMA award winners Stuart Landon (guitar/vocals) and Neil Cook (bass/vocals). The band are influenced by acts such as Lynrd Skynrd, Zac Brown Band, Restless Heart and Little Big Town among others. The band is full of experience and they are no strangers to touring and performing with big names. Prior to forming Angels With Dirty Faces, Stuart & Neil were signed as part of indie rock band The Establishment, working with acts such as Status Quo, Ocean Colour Scene, Cast, Badly Drawn Boy and also performing at venues such as Wembley Stadium, Reading & Leeds Festival, Latitude Festival and Electric Picnic. But being country boys at heart they were drawn back to their roots, when they came off the road with The Establishment.

Seafoam Green is the soulful psych-folk project of singer-songwriter Dave O’Grady. Seafoam Green continues in lineage of the great Irish storytellers, an engaging and passionate narrative style with a sound that has been described as 'Ray Lamontagne fronting The Allman Brothers'.

Farnham duo who in specialise in clawhammer banjo.

An excellent and entertaining poet.

Sam Coe & The Long Shadows are at the forefront of the new UK Country Music revival, playing honest country songs with just a touch of Pop. Drawing influence from the likes of the Dixie Chicks and Kacey Musgraves, they’ve received rave reviews from the likes of BBC Introducing.

JR Harbidge takes his lead from bands like The Eagles, Bob Dylan, Neil Young, CSNY and Ryan Adams. He is a big lover of the late 60s Americana scene that began in Laurel Canyon.