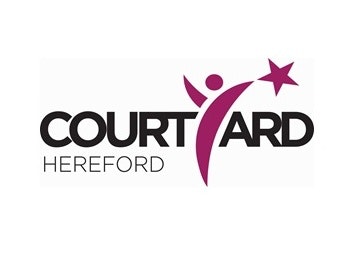 Don't Shoot Me, I'm Only The Piano Player

at The Courtyard - Herefordshire's Centre for the Arts
View Tickets

A success in London’s West End and at successive Edinburgh Festivals, this is an hilarious send-up of classical music. Musical fun performed in so many accents/voices that David has also been compared to the late Robin Williams, and Peter Ustinov. Hear two famous pieces played simultaneously, one with the right hand, one with the left, plus his “translation” of the lyrics of Waltzing Matilda, already a comedy classic.

In the UK David’s work ranged across a broad spectrum, from pantomimes with the likes of Norman Wisdom, to work with the National Theatre, TV series such as Bergerac, plus many TV and radio appearances, principally for the BBC. However, it was when David went solo, combining comedy with classical music, that his career really took off. His best-known show, Don’t Shoot Me, I’m Only the Piano Player, sold out in London’s West End, at 3 consecutive Edinburgh Festivals, picking up a Variety Club of Great Britain award along the way. Hilarious musical satire.

The Courtyard - Herefordshire's Centre for the Arts