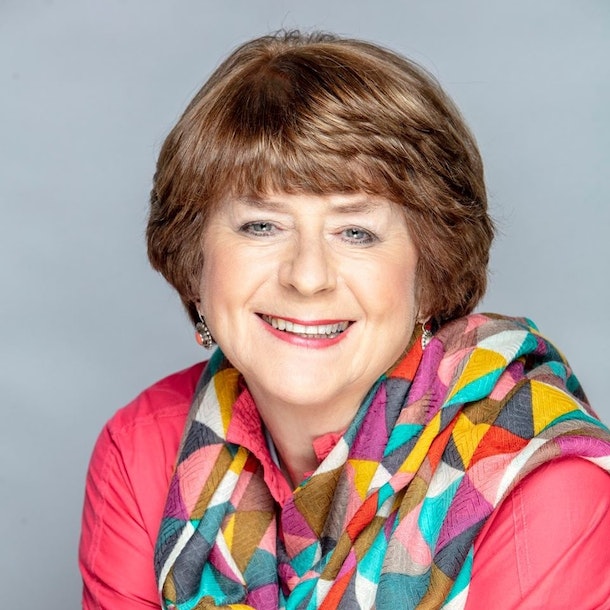 Pam Ayres - Up In The Attic

Pam Ayres has been making the nation laugh for 45 years. She will be performing poems from her latest book Up In The Attic, published last year, and newly released in paperback, along with classic poems and stories from her long career. Recent TV appearances include Springwatch, Celebrity Mastermind, and Celebrity Antiques Road Trip.

Recent Radio includes Series 6 of Ayres On The Air, Just A Minute, I’m Sorry I Haven’t A Clue, and Pam’s second appearance on Desert Island Discs.

Pam Ayres has been a writer, broadcaster, and entertainer for over 40 years, and is one of the few authors who has had books in the Sunday Times bestseller charts in almost every decade since the 1970s. 'Pam Ayres has an incredible way with an audience. She was really one of the funniest comics I've seen, and it's because of her rapport. She just treats the audience like a huge roomful of friends' (The York Press) 'Pam Ayres is a proper poet, whose wistful, funny, and perceptive verse captures both the joy and unfairness of life’ (The Sunday Times).

Pam Ayres - Up In The Attic image © Trevor Leighton