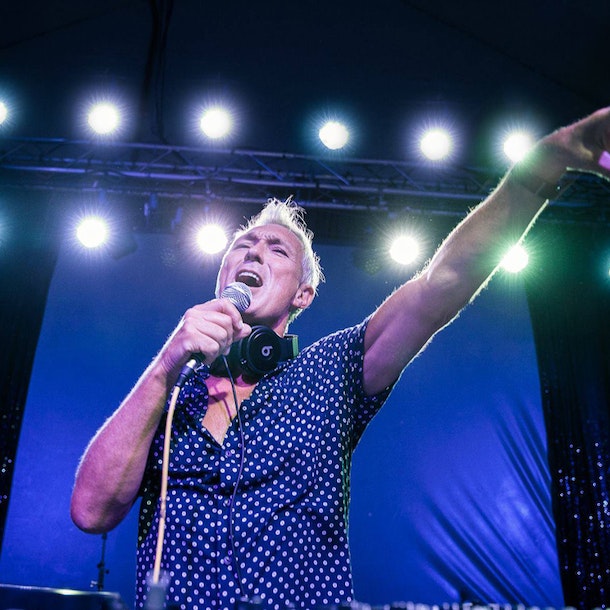 Martin has sold millions of records worldwide as part of Spandau Ballet. Martin has also released a Christmas album 'In The Swing Of It' with his wife Shirlie (of Wham fame). Martin is a huge TV personality, starring in the likes of The Krays & Eastenders. Still ever-present on TV today, Martin is also a DJ spinning 80's classics at clubs and festivals across the UK.