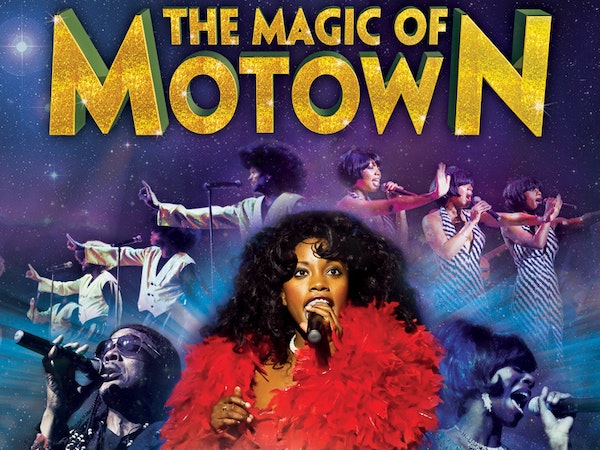 Get ready to Reach Out for a brand-new show in 2022 with all your favourite Motown songs.

You will be going Loco down in Acapulco, as we take you along memory lane with all the Motown classics from artists such as Marvin Gaye, Diana Ross, Stevie Wonder, The Temptations, The Supremes, The Four Tops, Martha Reeves, The Jackson 5, Smokey Robinson and many, many more.