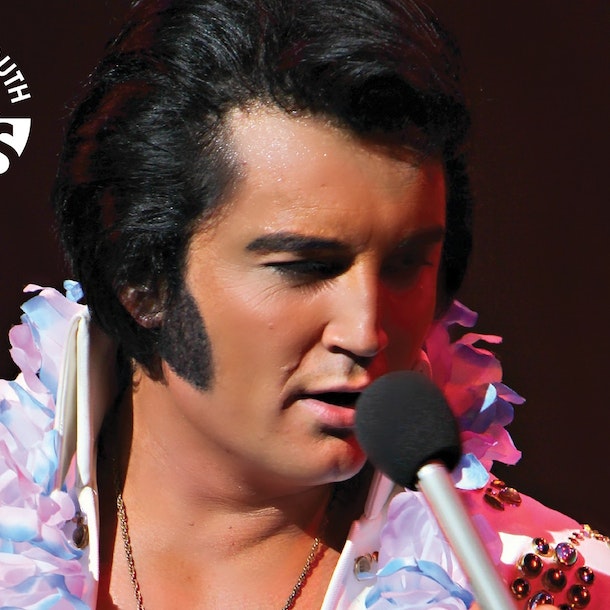 The King Is Back with Ben Portsmouth

Ben, a multi-talented musician, singer and songwriter had Elvis' DNA in his blood from an early age. His father was an avid fan and Ben grew up on a diet of Elvis songs. He looks like Elvis, sings like Elvis and has an on-stage charisma that has audiences believing at times they are watching the King himself.

Ben Portsmouth will bring his style and charisma and will show you why he is regarded as the best in the business.

The King Is Back with Ben Portsmouth

Ben Portsmouth captures, with remarkable accuracy, each stage of Elvis's career whilst maintaining a style and presence of his own. Experience the essence and spirit of what it must have been like to see the young 'King' perform. With stunning costumes and superb musicianship, this is one of the best Elvis tributes performing today. Ben was crowned 'Images Of The King World Champion' 2010 in Memphis, a very prestigious award.