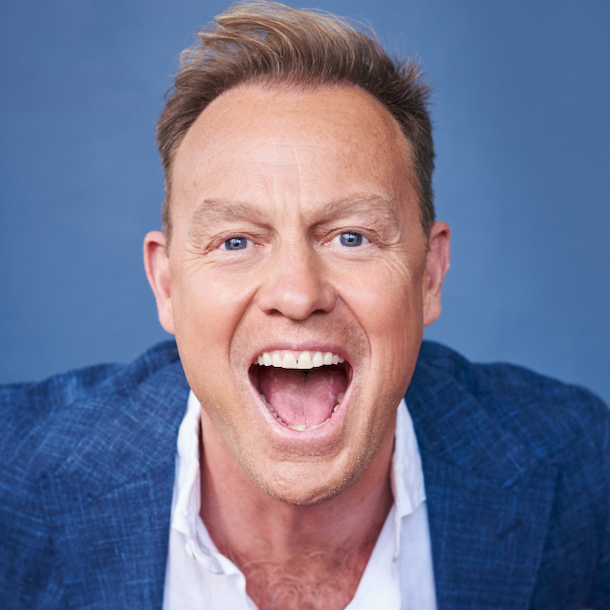 Supplied by Gigantic. Customers with disabilities please call 01424 462288 to book.

This show was rescheduled from 1st December 2020.