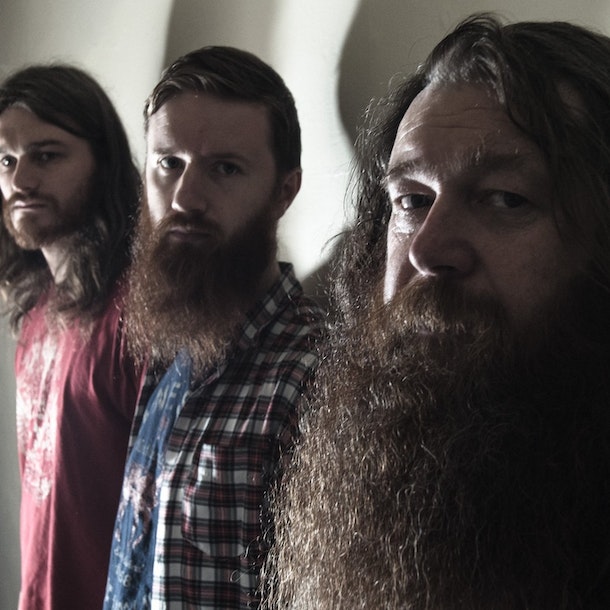 Since forming in 2009, Crow Black Chicken have earned back-pats aplenty for their charming Southern sound, most notably after their performance on the BBC Introductory Stage at Glastonbury in 2011. Their debut album Electric Soup, released in June 2012, typifies this positive energy with 13 tracks of tooth-rattling rhythms and bluesy rock’n roll vibes. Upon the release of Electric Soup, the Tippeary-based trio have won the adoration of many, playing major festivals and countless venues across the country.