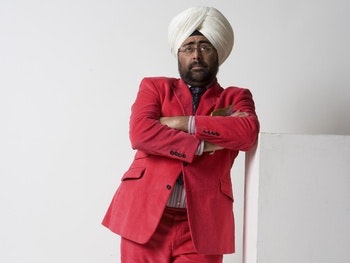 The Radio 4 favourite, BAFTA winner and regular on BBC’s Question Time, This Week and Daily Politics tours a brand new show following its critically acclaimed run performed to packed houses at the Edinburgh Festival Fringe. Join Hardeep as he gives his unique take on the political climate combined with his trademark.