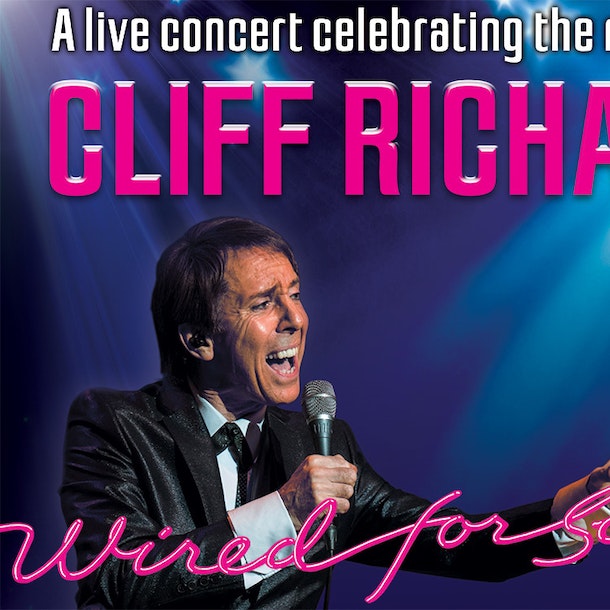 Wired for Sound takes its name from Cliff Richard’s single and album of the same title. With the aim of creating the ultimate Cliff Richard concert for fans and theatre goers. Featuring Jimmy Jemain, who is widely regarded as the best Cliff Richard tribute. Backed up by a sensational five piece band all top class musicians in their own right. The show includes the whole range of Cliff hits from Move It, We Don’t Talk Anymore, Miss You Nights plus a few tracks from his more recent rock n roll releases. This show doesn’t just concentrate on one era of Cliff’s career, it includes all six decades of hits.