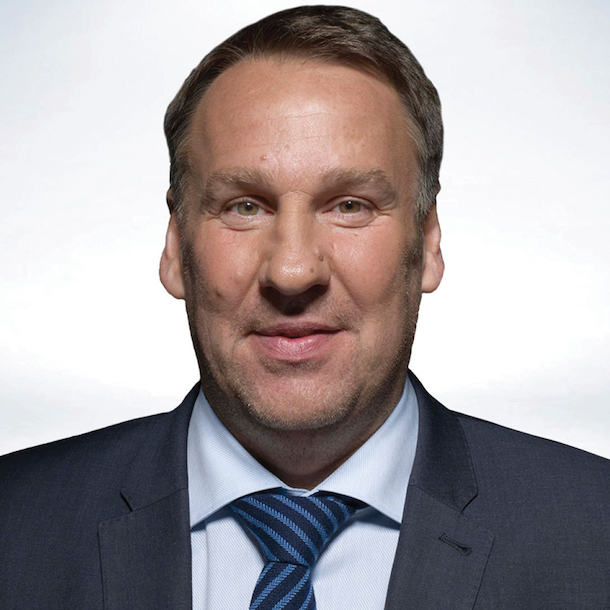 Amassing more than 800 appearances for The Gunners between them, three Arsenal legends talk about their action-packed careers. Star striker Paul Merson – now a Sky Sports regular; midfielder and fellow TV presenter Ray “The Romford Pele” Parlour plus fans’ favourite midfielder Perry Groves - now a talkSPORT presenter – will discuss the games, dressing room and training ground stories, managers, fall outs and more. There will be a chance to pose questions to the stars during the evening.

VIP tickets, affording the opportunity for a meet and greet and a photograph opportunity before the show are available.

Paul Merson is a retired English football player, and former player-manager of Walsall. His playing career has included spells at Arsenal, Middlesbrough, Aston Villa and Portsmouth. He also played for England 21 times.

Instantly recognisable with his blond curls, the man tagged 'Romford Pelé' by Marc Overmars rose through the ranks and broke into the Arsenal side in January 1992. It was a baptism of fire - he conceded a penalty in a 2-0 defeat at Anfield - but, unabashed, the teenager came back for more. Seven months later, he ran the show at the same ground as Arsenal reversed that score line. Currently Ray is a regular on Talksport Radio and Sky Sports, and is fast becoming one of the most popular speakers on the after dinner circuit.