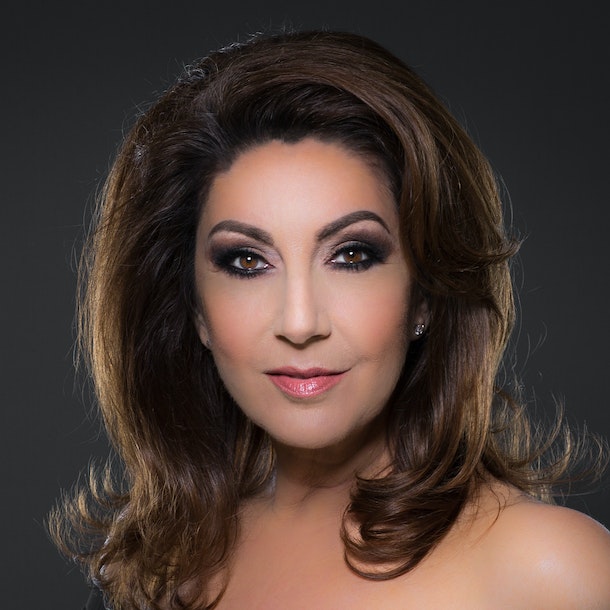 Let The Light In

Jane McDonald is back in 2021 with her brand new ‘Let the Light In’ tour.

The BAFTA award-winning star always delivers phenomenal show along with her fantastic live band and backing singers. With stunning production and a new line-up of songs her ‘Let the Light In’ tour promises to be the best one yet.

After her sell-out tours of 2018 and 2019 you’ll need to book early to secure your seat for this fabulous evening of music and laughter.

Former cruise ship cabaret singer whose performances on BBC TV's 'The Cruise' captured the public's imagination and propelled her into the big time. She later became a regular panelist on ITV's Loose Women. In 2015 she performed the coveted role of Grizabella in Andrew Lloyd Webber’s CATS at Blackpool Opera House. Whether performing in theatre, presenting on TV or touring in concert, Jane puts her heart and soul into every performance.