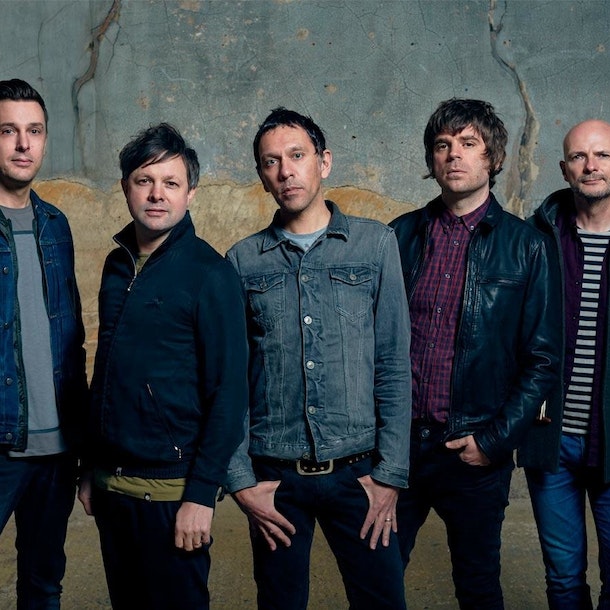 The Leeds-based Pigeon Detectives play an exciting blend of rock'n'roll born out of a love for classic rock music and the indie rock of the 1990s. 'Perfect fodder for indie fans who like to jump up and down as if it's 1995, this band's crunching guitar is simple but effective' says Camden Evening News, reflecting quite accurately the Pigeon Detectives' ethos - to play exciting music to packed out venues.

Skylights are an indie rock band hailing from York and Leeds. The band members consist of vocalist – Rob Scarisbrick, guitarist – Turnbull Smith, bassist – Jonny Scarisbrick and Drummer Myles Soley. The band are heavily influenced by the sounds of Leeds band – The Music, Manchester’s Oasis, Wigan’s The Verve as well as  the punkier tones of the likes of Sex Pistols and The Clash.