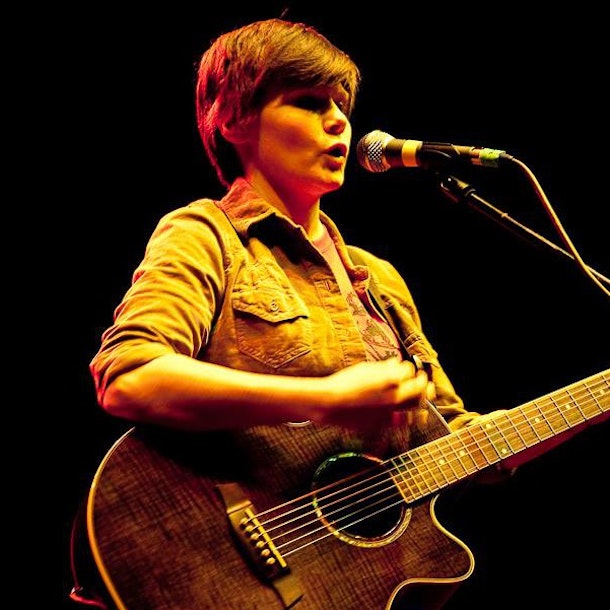 at The Boileroom, Guildford
View Tickets
£17.00