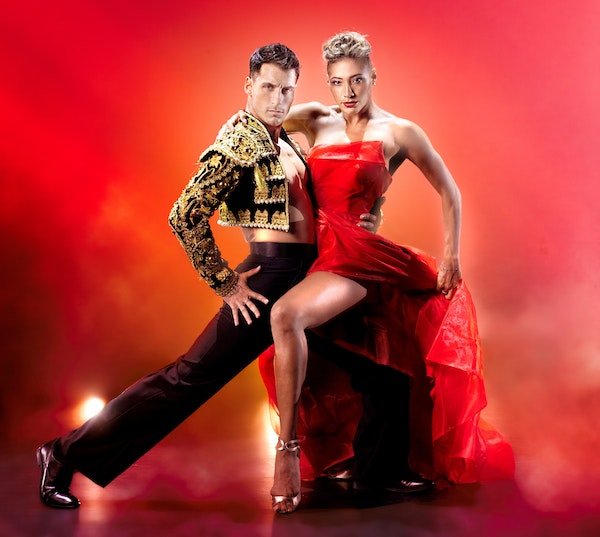 This show has been rescheduled to 25th March 2022.

Gorka Marquez has been a professional dancer on Strictly Come Dancing since 2016. He has represented Spain in the World Latin Championships in 2010, and reached the semi-finals of the 2012 WDSF World Cup.