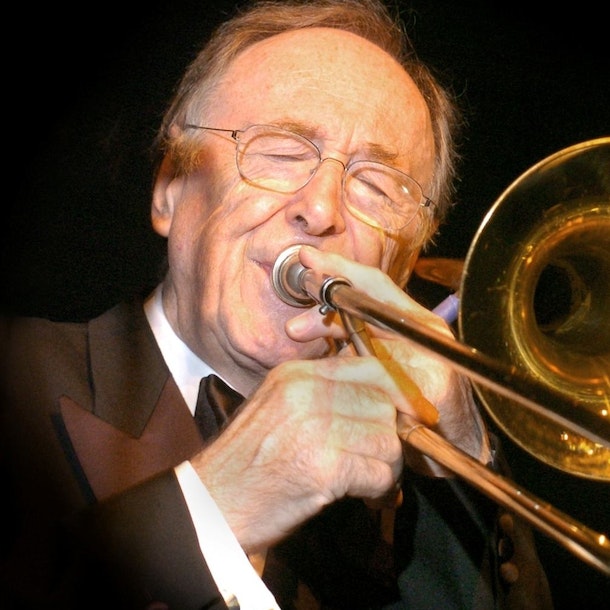 The Three Bs concert at the Meres will be going ahead in Tribute to Kenny Ball.

Following Kenny's death, his son wishes to continue with the concert and will join Acker Bilk and Chris Barber.

A legend of the jazz world since the early 1950s, playing the best in trad jazz, swing, blues and big band sounds. Barber is an icon of traditional jazz in the UK.

With a career spanning four decades, clarinettist Acker Bilk from Pensford in Somerset helped to popularise traditional jazz, introducing a whole generation to music that had previously been the preserve of the beatnik generation and the American New Orleans and Chicago jazz scenes. With a string of hits in the early 1960s, Acker famously topped the charts on both sides of the Atlantic with his composition 'Stranger on the Shore'.