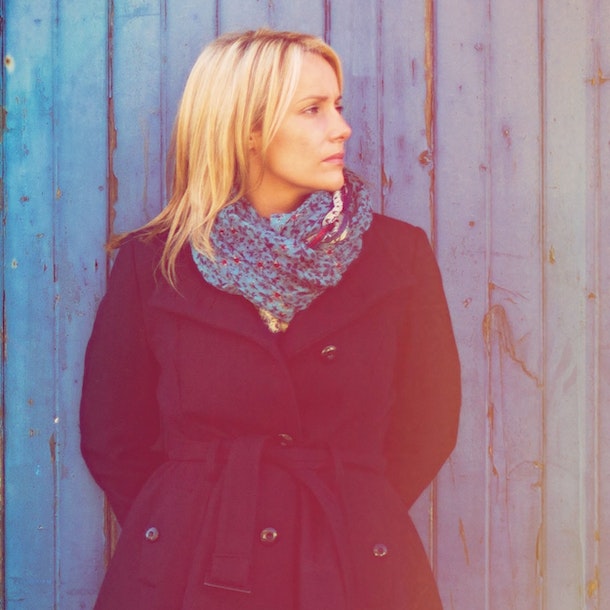 Having cut her teeth as lead singer with Irish American all-female outfit Cherish The Ladies, Heidi Talbot is right at home in the twin worlds of Irish traditional and roots music. Heidi Talbot (born 1980) is an Irish folk singer from Kill, County Kildare, Ireland. 'Talbot is exquisite. Björk combined with Enya' (Village Voice).