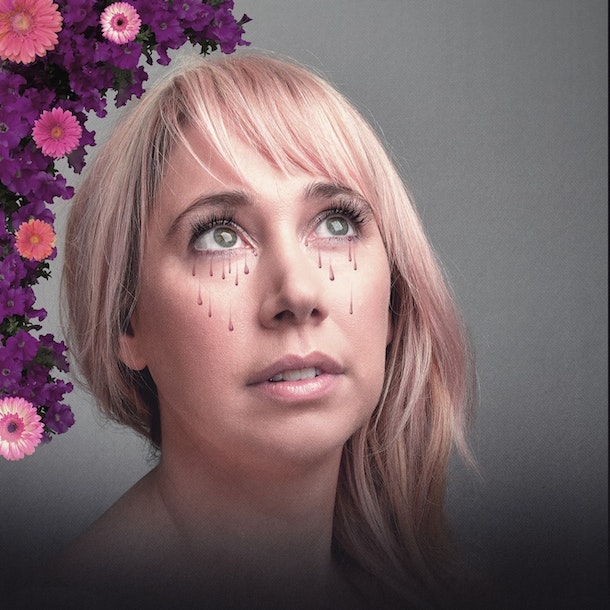 Tiff Stevenson (Mock The Week, 8 Out of Ten Cats, People Just Do Nothing, Game Face) squats and delivers her 2019 critically acclaimed solo show about the extreme sport of womanhood. Birthing her vision of the future before your eyes, how she hopes it will be... free from class war, poverty and consent issues.

Also dragging the overdue spectre of what it is more likely to be: t-shirt feminism, Jordan Peterson and corporate wokeness from her loins.

All without an epidural.