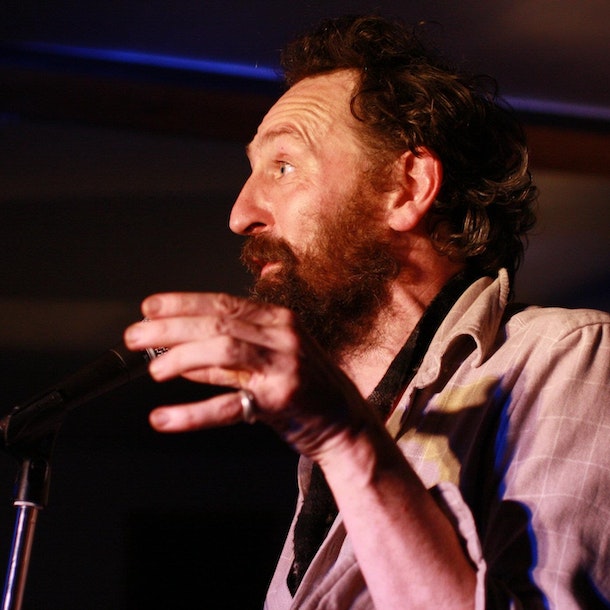 Scotland's madcap king of stand-up comedy has been performing since 1989. He has garnered a pile of awards, nominations and TV appearances but it is his stage shows that see him at his best. His childlike take on the world is blended with sacks of energy, spoonfuls of improvisation and jumps of the imagination. The results are hilarious, crazy shows where even Phil doesn't know what's going to happen next! "A must see experience" The Guardian.