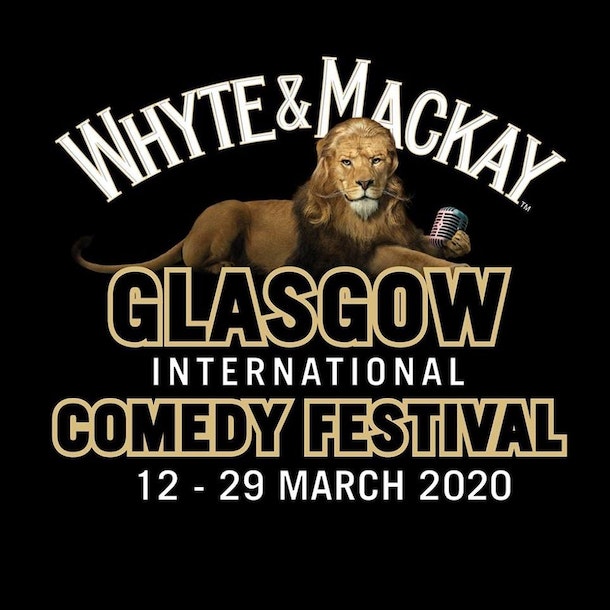 Alex Edelman's first show, Millennial - about very traumatic stock photos and young people - won an Edinburgh Comedy Award for Best Newcomer, the first show by an American to do so since 1997.

The follow-up, Everything Handed to You - about identity and the availability of plug sockets in airports - was even more acclaimed: selling out its entire Edinburgh run and garnering the second-best reviews of any comedy show at the Festival.

It was also filmed in its entirety for a special called Live at the BBC, which is currently available on Netflix.