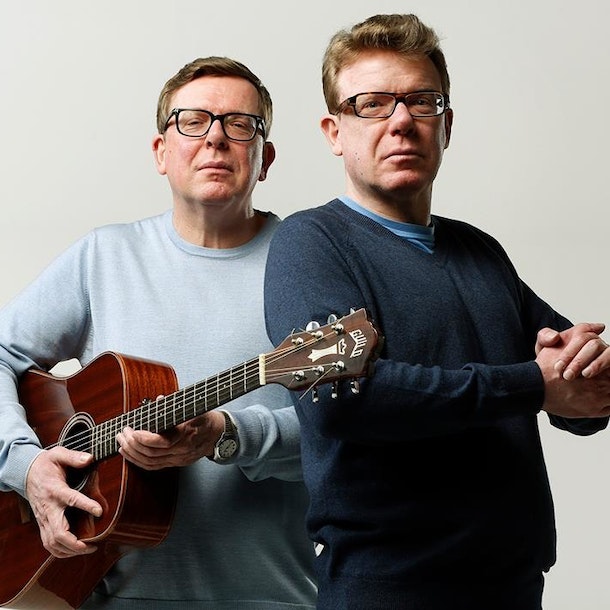 at The SSE Hydro, Glasgow
Passed