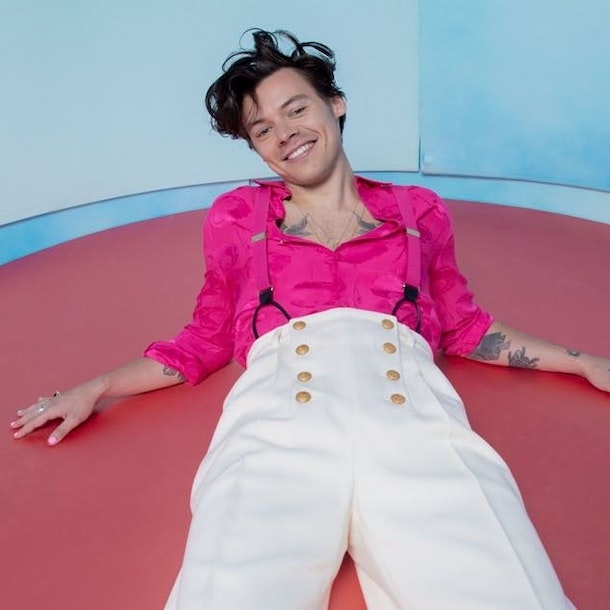 at The SSE Hydro, Glasgow
Postponed

Harry Styles has announced a 2020 world tour, ‘Love On Tour,’ in support of his upcoming album Fine Line. The extensive run of shows will begin at the Birmingham Arena on 15th April in the UK, and will travel across to Sheffield, Dublin, London, Manchester and Glasgow before hitting mainland Europe and North America, concluding in Mexico in October.

Harry Styles rose to fame as one fifth of pop megastars One Direction, releasing his debut solo single Sign Of The Times in 2017. His self-titled debut album hit the No.1 spot on both the UK album chart and the stateside Billboard 200 upon release. The record also spawned singles Two Ghosts and Kiwi. As a member of One Direction, Harry Styles released five studio albums topping charts around the globe. The boyband, formed on the UK’s The X Factor, released iconic pop tracks such as What Makes You Beautiful, Little Things and Drag Me Down.

American singer/songwriter, producer, and multi-instrumentalist King Princess delivers her soulful vocals over warm, atmospheric synth production inspired by influences like Perfume Genius, Nick Cave, Beyoncé, and Dolly Parton. Born Mikaela Strauss, the Brooklyn-based artist was a young music prodigy, reportedly offered a record deal when she was just 11. She studied at USC before leaving school to pursue a music career. Early songs like Send Pix and Sunburn featured a more bluesy rock tone, one that she would polish on her 2018 breakthrough, 1950. The queer love anthem received cosigns from the likes of Harry Styles and Halsey and was her first release for Mark Ronson's Zelig Recordings label.