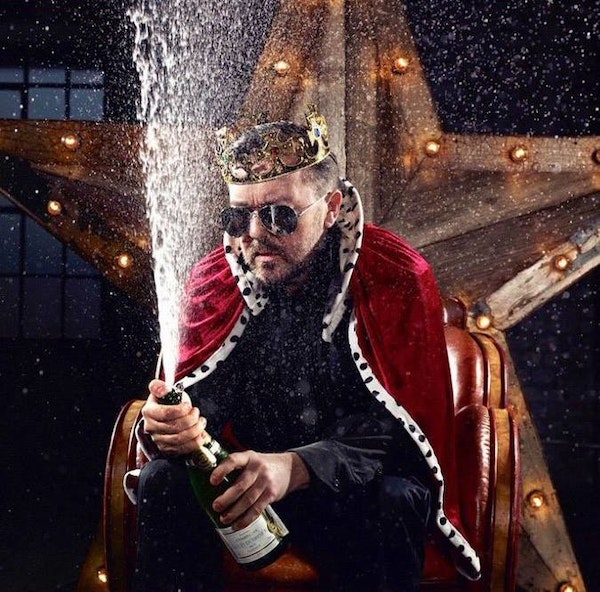 This show has been rescheduled to 12th September 2021.