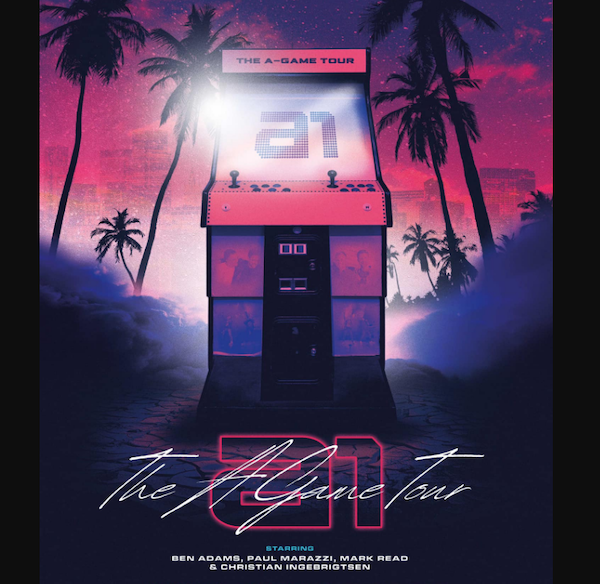 The A Game Tour