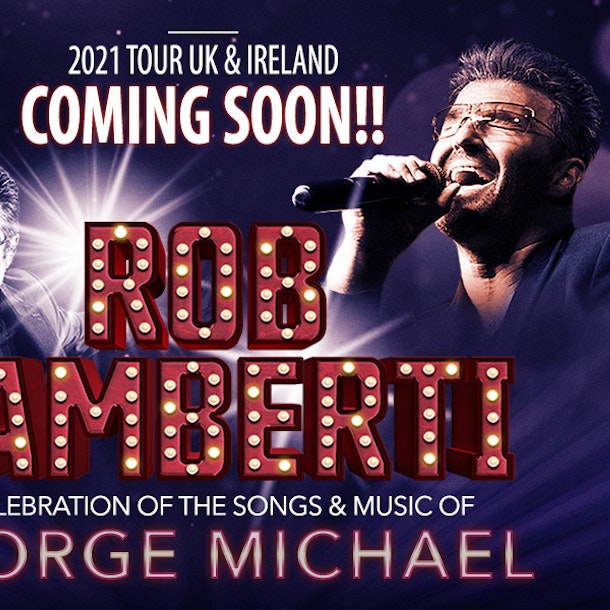 Rob Lamberti brings his definitive show celebrating the songs and music of George Michael to Glasgow.

Rob Lamberti is a star in his own right after featuring on the BBC’s ‘Even Better Than the Real Thing’ in 2017. Bearing a voice worthy of performing George’s remarkable catalogue of hits, he has gone on to establish a successful career playing homage to his hero and one of the greatest singer-songwriters of our time.