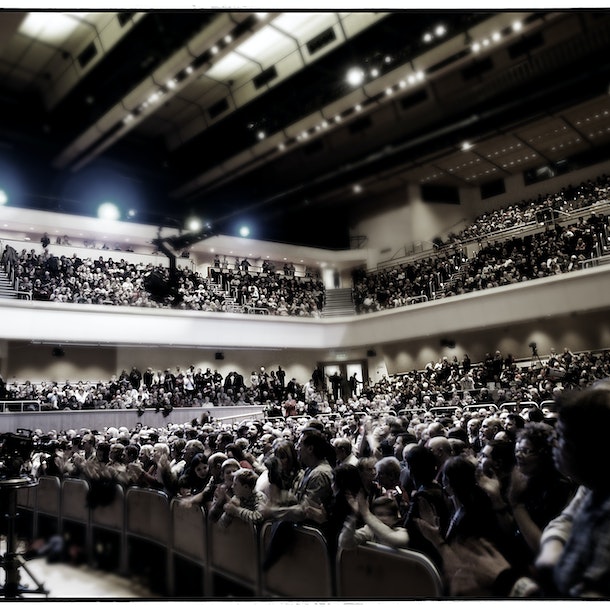 'Breathtakingly supreme': that’s how The Daily Telegraph described the playing of Dutch violinist Janine Jansen, so they’re thrilled to have her as the soloist in Sibelius’ Violin Concerto.

It’s the icy but passionate centrepiece of a concert that begins in Mahler’s Alpine meadows and ends with RSNO Principal Guest Conductor Thomas Søndergård throwing caution to the winds in Beethoven’s wildest symphony; the uproarious Seventh.

Nothing prepares you for the sheer thrill of hearing it live in concert!