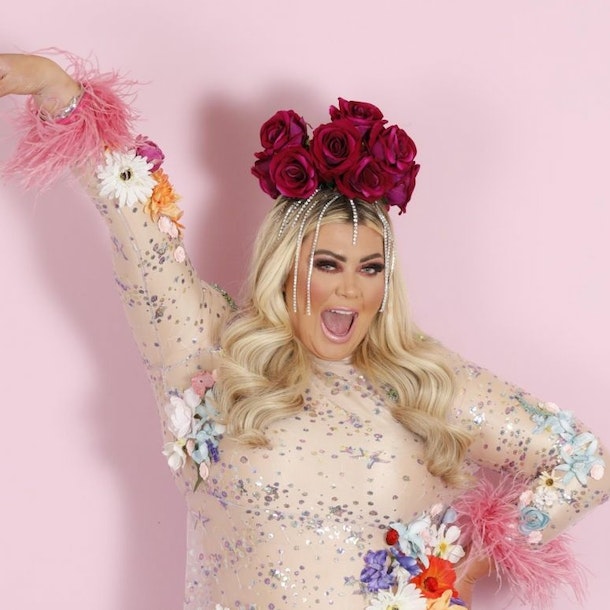 The GC's Big Night Out

Gemma Collins is a British television personality, best known for her time on The Only Way Is Essex. She has also appeared on I'm a Celebrity... Get Me Out of Here!, Celebrity Big Brother, Celebs Go Dating, and Dancing on Ice. In 2018, she began starring in her own TV series, Gemma Collins: Diva.