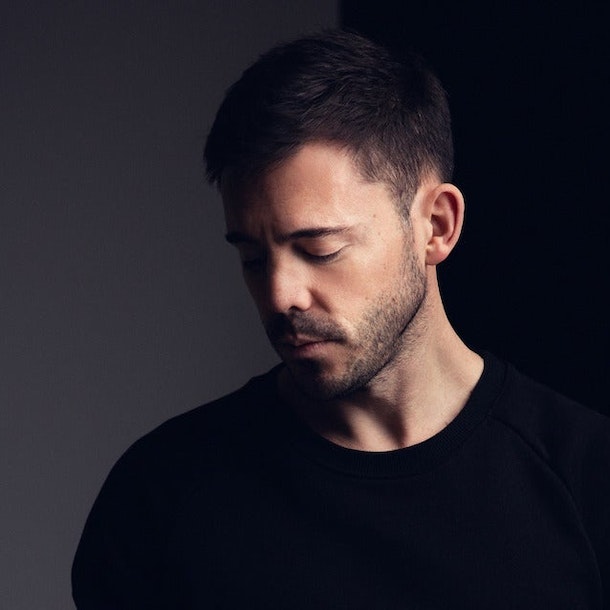 After establishing himself as one of the biggest names on the hardcore scene Darren Styles has broken through into the mainstream, responsible for some of the biggest tracks on numerous scene's since he started producing records in 1993. His solo career has so far seen him release the massive club hits Save Me, Getting Better, Come Running and Girls Like You.