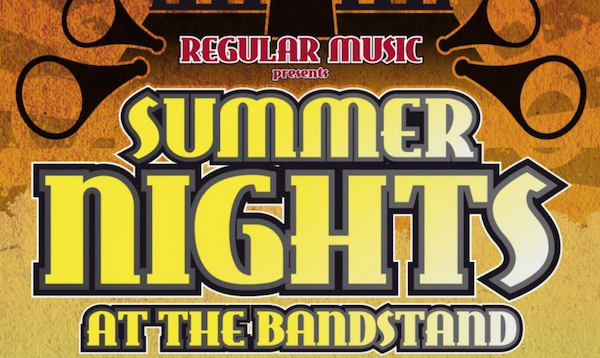 This show has been rescheduled to 13th August 2022.

As co-founder of Postcard Records, the hallowed '80s indie label, through the influence of his band Orange Juice and his solo catalogue, including the timeless A Girl Like You, as a producer of current bands like The Cribs, Edwyn Collins continues to plough his own furrow as a musician. He returned to recording and performing to great acclaim following a brain haemorrhage in 2005. Honoured in 2009 with an Ivor Novello and Q Awards, the smart and the savvy love Edwyn Collins.