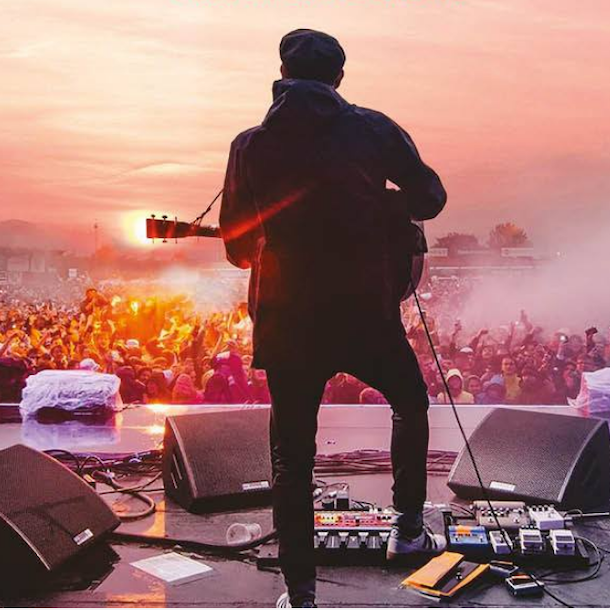 at Hampden Park, Glasgow
Sold out