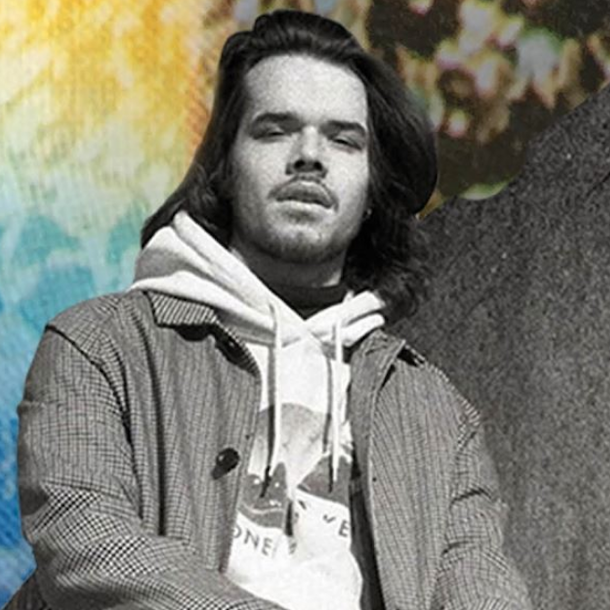 Oscar Jerome has been honing his craft as a musician and writer since a young age. He has worked as vocalist, guitarist and composer with countless acts and grown through the thriving South London music scene. In his solo project Jerome brings all of his influences together, sighting artists such as Gil Scott-Heron, George Benson, John Martyn, The Clash, Ali Farka Toure and Jay Dilla. Oscar’s song writing is motivated by politics, spirituality within music and life experiences. His creative vision is to always make music with sincerity and pay homage to his countless inspirations. With an acclaimed live show that has taken in Boiler Room, Jazz Cafe, Worldwide Awards Afterparty, Clore Ballroom and Union Chapel to name a few, Oscar Jerome is well on his way to becoming a major draw.