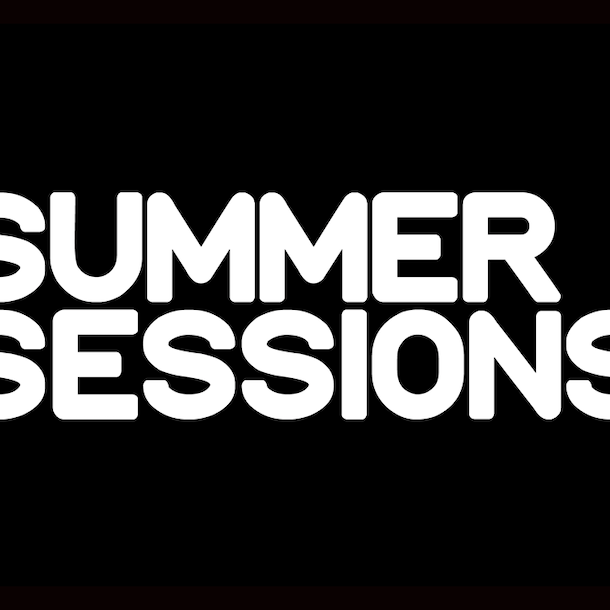 Cementing their position as one of Britain’s biggest and most exciting bands, The 1975 have released consecutive era-defining, chart-topping records since 2013 and show no signs of slowing down. With a range of musical influences coming together to form their hybrid sound, The 1975 bring unparalleled lyrics and innovative pop to the table while curating live shows which truly reflect the band’s exceptionally unique style.

With Matty Healy as their enigmatic frontman, the four-piece are due to release their highly anticipated third album A Brief Inquiry Into Online Relationships at the end of the month as well as announcing a fourth album due in 2019, Notes On A Conditional Form. Selling out headline shows around the world, The 1975 will bring their incredible live show to Glasgow’s Bellahouston Park for Glasgow Summer Sessions 2019.

You Me At Six

You Me At Six are one of the biggest and most prolific British rock bands of the 21st Century. The band’s 15 year career has seen four UK Gold Records and five Top Ten Albums in the UK, including Number One record ‘Cavalier Youth’, an unparalleled 17 consecutive A-List singles on BBC Radio One, multiple sold-out US headline tours, a Number One rock song in the UK & Australia, and Top Five Rock Radio track in North America, in ‘Room To Breathe’. 2018 UK Top 6 album, ‘VI’ saw the band “rip up the rule book, disco-dip their basslines and record a sixth album shot through with fun”, according to the Sunday Times Culture, and described as “a big return to form” by the Independent. Elsewhere Q Magazine applauded their “new pop-friendly sensibility” where Kerrang! declared “the sound of a band who are wide awake once again”.

See 23 tour dates featuring You Me At Six

Manchester natives Pale Waves are the indie pop up-and-comers bringing '80s new wave back. 'With lyrics that play on the melodrama of youth and sonic elements that inspire the impressive, rock-fused poptimism of the ‘80s, they could have soundtracked iconic films like The Breakfast Club'.

London-based Filipino singer, musician and producer Rome Gomez is No Rome, an artist who has set his sights to go far beyond his native Manila and Asia. His fresh pop sound has gained a fan and collaborator in The 1975’s frontman Matty Healy who recently referred to No Rome as his muse. “Rome kind of became a bit of a muse of mine once I was working on his stuff and then his ideas were on parallel with everything that me and George (The 1975 drummer) were doing."