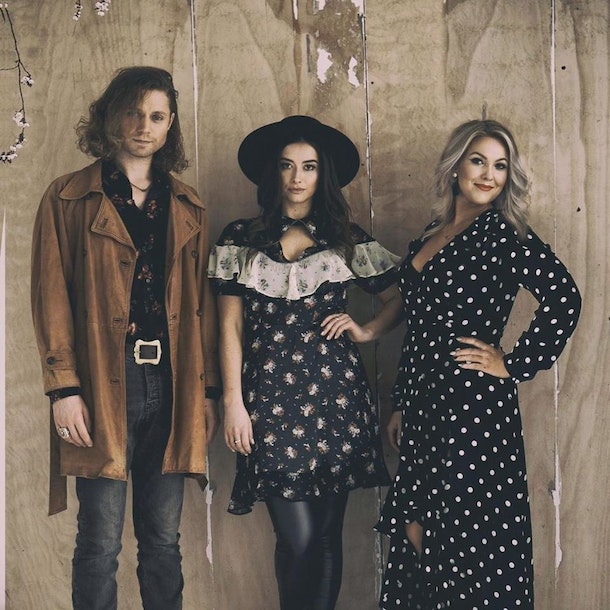 Americana/Country three-piece from London who are reminiscent of First Aid Kit, Of Monsters and Men, The Civil Wars, The Lumineers and Chris Stapleton, whilst keeping their British roots at the very heart of their music. Their seamless vocal harmonies and pop sensibility add a twist of Fleetwood Mac.

Edinburgh-born Roseanne Reid has achieved more in her career as a solo acoustic act than most do in a lifetime. Among her admirers is Country Legend Steve Earle, who repeatedly invites her to his annual songwriting retreats in the states. Roseanne's melodic, honest and organic songwriting style allows her to paint pictures that capture the imagination immediately. This innate quality, paired with her distinct smoky vocals, gained her a spot on the Radio 2 Folk Award Nominations list, for which only four acts from around the country were selected. Appearances on the likes of the Simon Mayo show, along with her enchanting solo performances at venues across Scotland have gained Roseanne a loyal following that continues to grow.