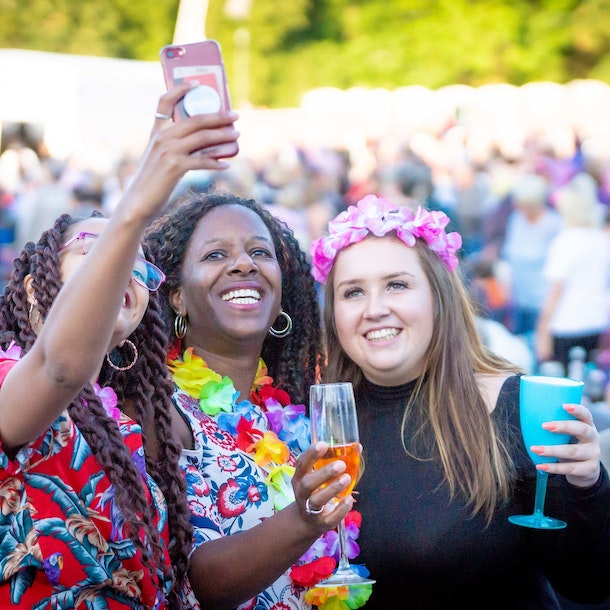 at The Henley Showground, Henley on Thames
View Tickets
£25.00
Discover your top matches amongst the lineup via our Lineup finder

The UK’s largest celebration of the world’s greatest pop and rock acts is steaming into Henley-on-Thames. With an incredible line up on our festival stage, everyone will love this unforgettable afternoon and evening of live music. What’s more…you can bring your own picnic!

Eleven of the world’s biggest arena tribute acts will play on our massive outdoor stage over two days. The Legends Festival enshrines each star’s legacy allowing fans a chance, once again, to enjoy the majesty of their world-renowned performances. We exclusively use internationally endorsed touring artistes seen by millions across the globe.

Lionel - A Tribute to Lionel Richie

Following his appearances with Lionel Richie himself on ITV’s ‘Sunday Night At The Palladium’ and the ‘Graham Norton Show’ for the BBC, Malcolm Pitt delivers a powerhouse and breathtaking performance in this high octane show celebrating the music of Lionel Richie and the Commodores. This award winning five star production also features a stellar line-up of world class musicians including musical director, Jonny Miller from Talon.

A tribute to Madness.