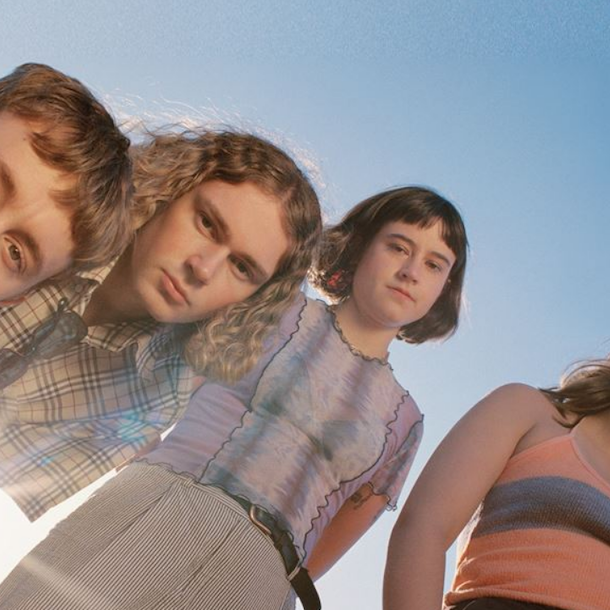 The Festival of Halifax

at The Albany Arcade, Halifax

This show was rescheduled from 15th May 2021 and moved from Orangebox Young People's Centre.