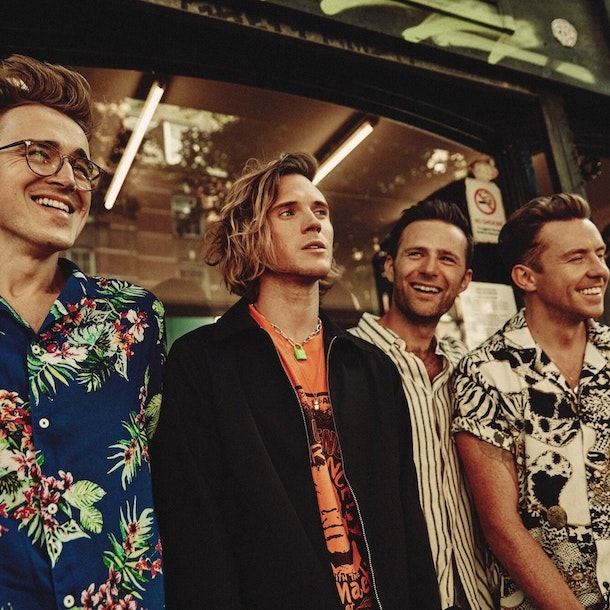 This show has been rescheduled to 7th-8th August 2021.

BRIT Award winners McFly took their name from Marty McFly of the 'Back To The Future' films and have had 19 hit singles including 7 UK No.1s in their long time together. During their run as being one of the UK's best-loved bands, they joined forces with fellow British punk-pop band Busted to form McBusted and went on to complete two massive UK tours. Tom, Danny, Dougie and Harry have each become household names in their own right but together they have had six sell-out tours and have sold over ten million records worldwide.