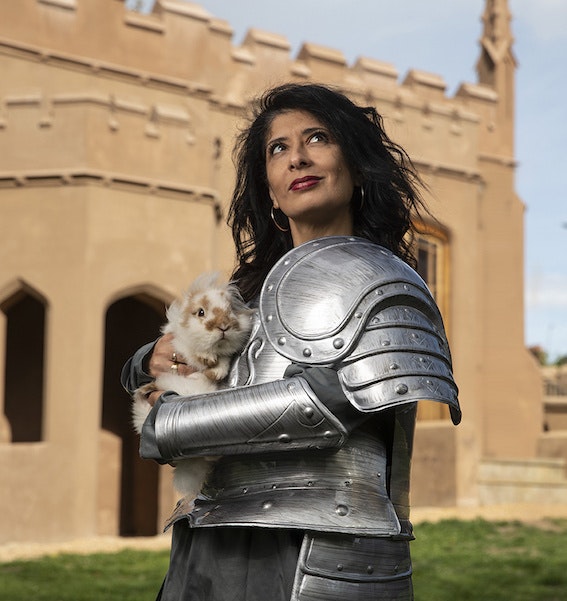 A fantastic line up headed by TV's Shappi Khorsandi as part of Stourbridge Comedy Festival!

At only 3 foot 6 inches, this American lady is the Ferrari of comedy - low to the ground and pretty racy. Her unique perspective is trained on subjects from dating, shopping, the daily routine of life and marriage. A little lady with a lot of big laughs. In 2012, Tanyalee supported the amazing Frankie Boyle on his national UK tour and is also part of Abnormally Funny People, an ensemble show, performing throughout the United Kingdom. 2012 also saw her star in Season 1 of CH4's hit TV show "Im Spazticus". The show was so successful that she was subsequently invited back to star in a bigger role in Season 2, which aired in late 2013. ‘Joan Rivers meets a pile driver’ - The Scotsman. “Tanyalee Davis is simply one of the funniest people I know. She has a unique view of the world and if you haven't seen her I urge to go, sit back, relax and laugh. ” (John Bishop)