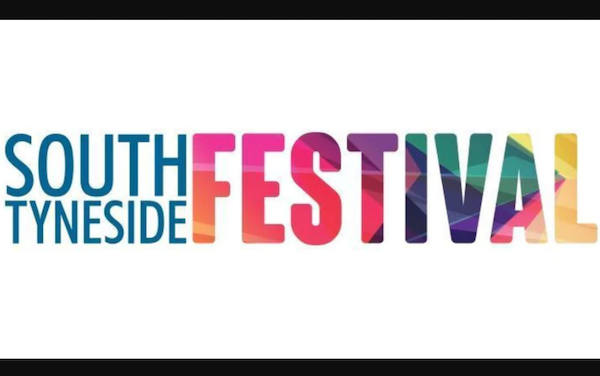 North East music fans can enjoy the sound of the 80s this summer, with a star-studded double bill lined up for a party in the park.

A hugely influential soul music act which grew out of popular American dance show Soul Train, the group produced a vast catalogue of hits including A Night to Remember, I Can Make You Feel Good, There It Is and I Owe You One.

And they will be joined on the bill by former Eurovision winners and pop favourites The Fizz, who drew a huge crowd when bandmates Cheryl Baker and Mike Nolan performed at the series in 2018 as a duo, with Jay Aston recovering from surgery.

As Shalamar, Howard Hewett and Jeffrey Daniel sold over 25 million records worldwide and collected no less than 100 gold, silver and platinum awards. They always whip the crowd into a frenzy with classics such as I Can Make You Feel Good, A Night To Remember, Friends, Make That Move, The Second Time Around, There It Is and I Owe You One. Completing the group is Carolyn Griffey (daughter of Shalamar founder Dick Griffey, the CEO of SOLAR records). The line up has been touring since 2001.