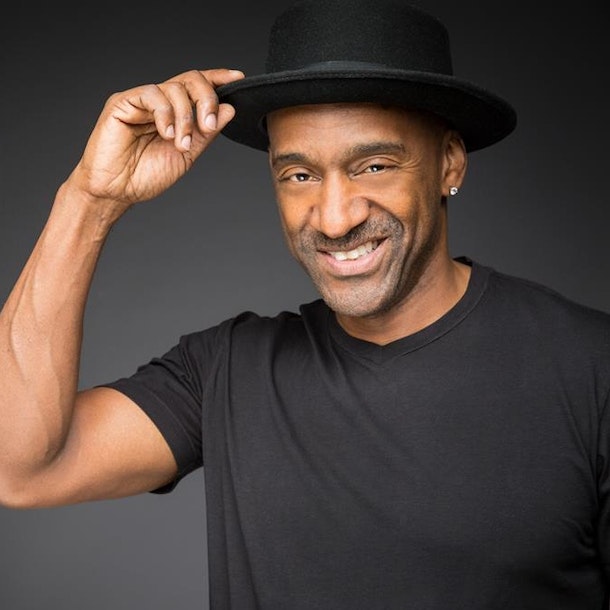 Modern jazz bassist and one of the great names in jazz, famed for his production work with Miles Davis (Tutu) and David Sanborn, as well as his own recordings for Dreyfus. He is a true musician, able to play clarinet, bass clarinet, sax, piano, bass and turntables.

Since 1980 Jean Paul 'Bluey' Maunick and Incognito have been connecting with audiences, playing a positive blend of jazz, funk and soul. In 2001 the band won a Mobo Award for Best Jazz Act. Inspired by Earth, Wind & Fire, Stevie Wonder, Kool & the Gang, Marvin Gaye and UK bands such as Gonzalez & FBI, Incognito released their debut album Jazz Funk in 1981. Ten years later Incognitowere signed to Gilles Peterson’s Talkin’ Loud label and became the biggest act in the label’s history with charts hits such as Always There feat. Jocelyn Brown, Still A Friend Of Mine, Don’t You Worry ‘bout A Thing & Everyday. Since leaving the label in 2002, Incognito have released a slew of incredible albums and have collaborated with Chaka Khan, Mario Biondi and Ed Motta.

World famous saxophonist fusing hip-hop jazz and groove; one of the most exciting and talented performers around. Credited with transforming the face of contemporary British Jazz, Courtney Pine is revered across the world for his innovative style and love of playing live. 'The UK's most important jazz instrumentalist' (The Observer) 'He's taking jazz to another level' (BBC Music Magazine).

Omar Christopher Lye-Fook MBE, or Omar for short, is a multi-instrumentalist, composer, producer and singer who continues to push back the frontiers of soul and rhythm and blues with his sensual grooves. Since building a name for himself in the early 90s with classics such as 'There's Nothing Like This', he has gone on to produce critically acclaimed new albums and make regular live performances including supporting the legendary Stevie Wonder at Hyde Park in 2016. As his career has progressed, Omar's material has become more diverse and varied; incorporating Caribbean rhythms with touches of funk, zouk, jazz and spoken word.

Kamasi Washington is an American jazz saxophonist, composer, production editor and band leader. Washington is mainly known for his tenor playing, following in the traditions of John Coltrane, Ornette Coleman and Albert Ayler.

Young jazz pianist and composer who has already performed with the late, great New Orleans trumpeter, Abram Wilson, as well as Birmingham’s Jazzlines Quartet. Raised on an eclectic mix of jazz, gospel, hip hop and classical music, Reuben James is the new kid on the block. His confident, flowing approach belies his years – already in demand as a sideman playing on the records of Sam Smith, Callum Scott and Ruby Turner. His ambition is simple - to bring a new flavour of jazz to the UK scene.

Born and raised in Uganda, Mark Kavuma is a key young trumpet player on the British jazz scene.