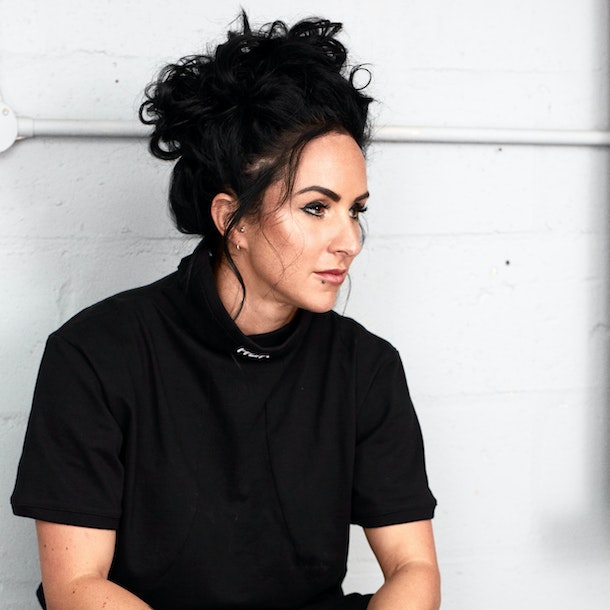 at Apps Court Farm, Walton-On-Thames
View Tickets
Discover your top matches amongst the lineup via our Lineup finder

Miss Wants, notorious for her hard-hitting bass house style, is a self taught DJ from Birmingham. Over the past few years a new genre of house music has quickly risen to the forefront of the scene with Hannah securely taking the reigns as its leading lady. “Hannah Wants (aka Hannah Alicia Smith) is a star rapidly rising through the ranks not just in Birmingham but throughout the UK and beyond.” - Music Blog.

Low Steppa needs little introduction. Since the early years of this millennium he’s been producing some of the finest bass music around under various guises, whilst touring the globe and rocking some of the world’s best parties – from EDC in Los Angeles to Womb in Tokyo. His own imprint Simma Black Records is going from strength to strength, with Simma Black releases becoming a staple in many a DJ's crate. And with his own Simma parties packing clubbers in, Low Steppa certainly is a busy guy!

After pioneering the dubstep sound from their Big Apple Records HQ in Croydon, Skream, Benga and Artwork formed Magnetic Man. As with many a superhero, their lair no longer exists. But the trio have moved onto bigger conquests, creating an inimitable dark and bassy sound that has rumbled its way to core gigs worldwide. With ongoing support from names such as Annie Mac, Zane Lowe, Mistajam and Pete Tong, Magnetic Man's live show is simply devastating.

Long associated with the legendary Defected Records, Sam Divine has come a long way since being a record shop employee having spent years being a key component to the White Isle’s party scene. Her travels have seen her tour throughout Europe as well as Brazil, Chile, Japan and Dominican Republic, with festival highlights including We Are FSTVL (UK) and Pacha Festival (The Netherlands) as well as securing a three year residency at Ushuaia, Ibiza. Without doubt one of the most popular and passionate DJs on the circuit, Sam Divine is a guaranteed floor-filler and party starter.

Artwork makes up one third of Magnetic Man alongside Skream and Benga. He is one of the originators of Dubstep, described as one of the "legends of the dubstep genre".

Young Nottingham DJ, currently one of the UK's biggest new DJs and tipped to take the UK by storm..

Rinse FM regulars, these identical twins prove that, when it comes to throwing a party, four hands are better than two.

Weiss has played on some of the world’s most famous stages, embodying the spirit and simplicity of the original House sound.