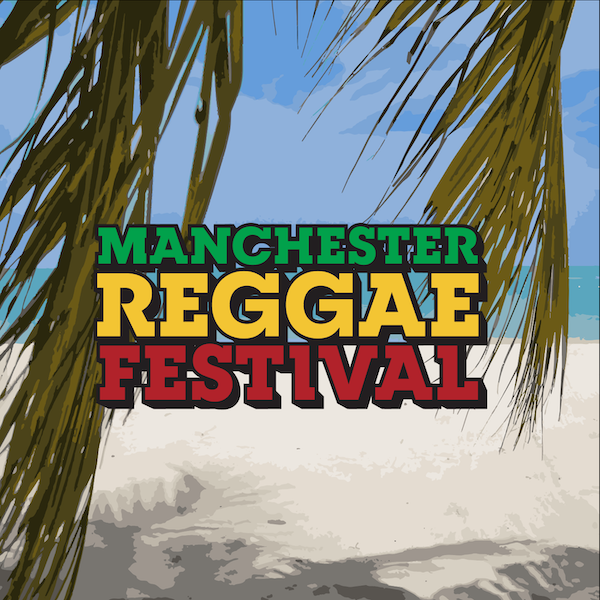 at BEC Arena, Manchester
View Tickets
Discover your top matches amongst the lineup via our Lineup finder

Manchester Reggae Festival is the UK's biggest reggae event and it will be back in September 2021 (rescheduled from 16th April 2021)!