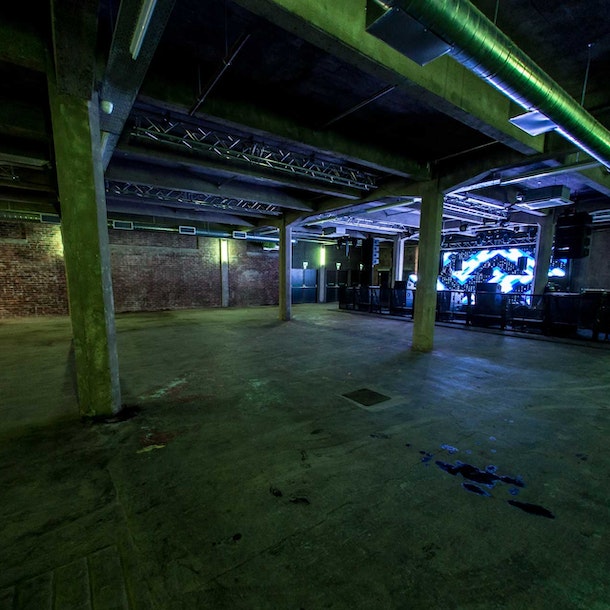 Lords Of The Land Festival

This event was moved from The Barrowlands.

Doom metal from Dorset. 'The Wizards are prophets or a new era, preaching salvation and oblivion through mind melting riffs, savage drumming and psychedelic B-Movie imagery. It's raw, barbaric and with little or no consideration to modern production values' (Rise Above Records).

Heavier than heavy and darker than dark, The Black Dahlia Murder make hard, fast and furious music full of raw emotion, pure passion and the odd bit of screaming…Black metal at it's very best.

Towering above the vast majority of nefarious contemporary noisemakers, Akercocke erupted across the consciousness of the UK metal scene in the late ‘90s, wielding a fiendishly inventive blend of death, black and progressive metal that confounded and delighted in equal measure.

Winterfylleth is an English black-metal band, from the Manchester area. Since their inception in 2007, the band has released three studio albums and have become a popular act in both the English underground metal scene and the wider international metal arena. Winterfylleth is often considered to be musical 'brothers-in-arms' with fellow English black metal band Wodensthrone owing to the common lyrical and aesthetic themes they share.