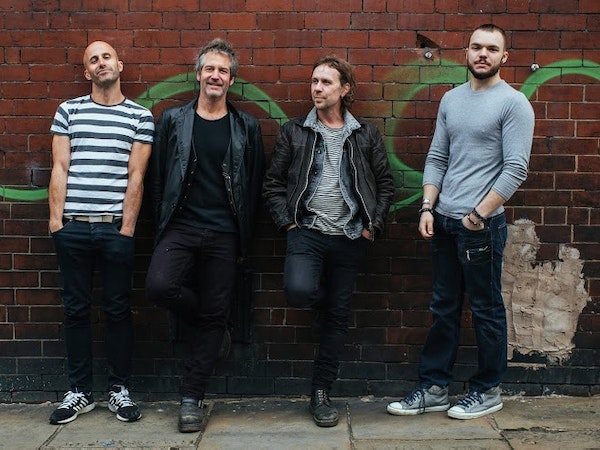 Sledgehammer sing-along hits and shameless live rock thrills from this smash hit band who originally came from Bradford. Expect classic anthems like 'Oblivion', 'Bad Actress' and of course the no.2 hit 'Tequila'.

Will Varley is a folksinger/ poet/ storyteller and novelist from London. He has been a stalwart of the Acoustic/Folk scene since his early teens, playing hundreds of gigs in England and Ireland and supporting some huge names along the way. He's picked up a whole host of new fans including folk guru Mike Harding and BBC Introducing presenter Tom Simmons.