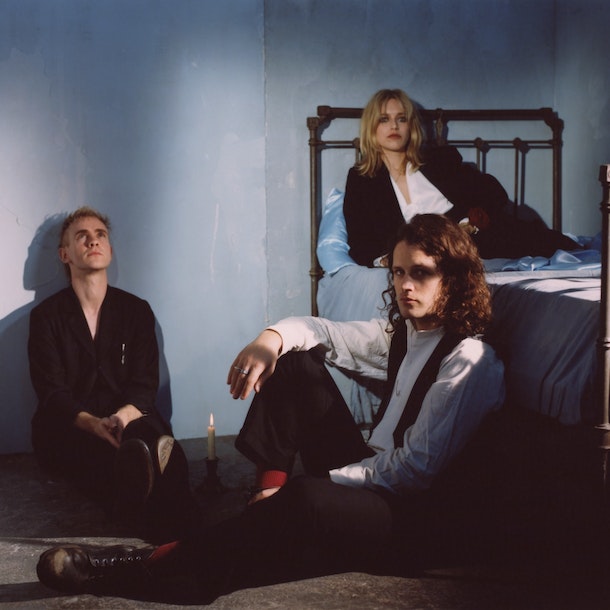 Supplied by TicketWeb. Customers with disabilities please call 020 7613 0709 to book.

CloseUp’s 2 day, 2 stage new music festival brings the biggest/brightest emerging indie/electronic artists to London, for the biggest yearly event in the CloseUp calendar this in May 2021.

Indie-rock three-piece from Limerick, Ireland, now based in London. They met and formed when bonding over cheap vodka and the sound of The Velvet Underground. Their musical heroes also include Patti Smith and The Cure. whenyoung are led by female vocalist Aoife Power, whose dreamy, heart-in-the-mouth vocals fizzle between swigs of Guinness and infectious guitar riffs. Aoife mesmerises on stage, and critics have compared her to "Suzi Quatro in her heyday".

Reading five-piece Valeras are ready to make their mark on the rock world as their music belies their years. Live the band have paid their dues picking up a wild and devoted following. They have already toured with The Wombats, Yonaka, The Amazons, The Regrettes, Fickle Friends, Demob Happy and have appeared at Reading & Leeds Festivals, The Great Escape and Live At Leeds. Already tipped by Radio 1, BBC Introducing, Radio X and Spotify, their singles ‘Painkiller’ and ‘Louder’, produced by Larry Hibbitt (Sundara Karma, Nothing But Thieves) pack a punch with the band’s gorgeous vocal harmonies complimenting the raw guitars throughout.

Hull-born Leeds-based four-piece The Hubbards are a band with the world at their feet. Having already notched up supports slots for the likes of stadium stars Foals and The 1975, not to mention slots at BBC Radio 1's Big Weeked, The Great Escape and Dot to Dot Festivals, the mainstream success is very much theirs for the taking.