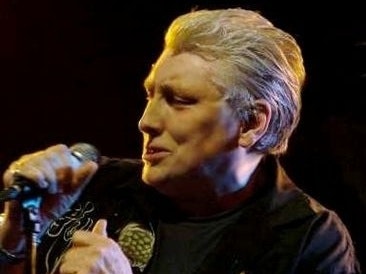 at Under The Bridge, London
Rescheduled

One-time amateur boxer Chris Farlowe's musical career began with a skiffle group, before joining The Thunderbirds in the mid 1960s. Probably best remembered for his version of the Jagger-Richard composition 'Out Of Time' and 'Handbags And Gladrags', later being covered by Rod Stewart and The Stereophonics. In the 1970s he also sang in the hard rock supergroup Atomic Rooster.